The Major Categories of Crime Committed on the Darkweb

What are the major categories of crime committed on the darkweb? This quick post outlines the categories. 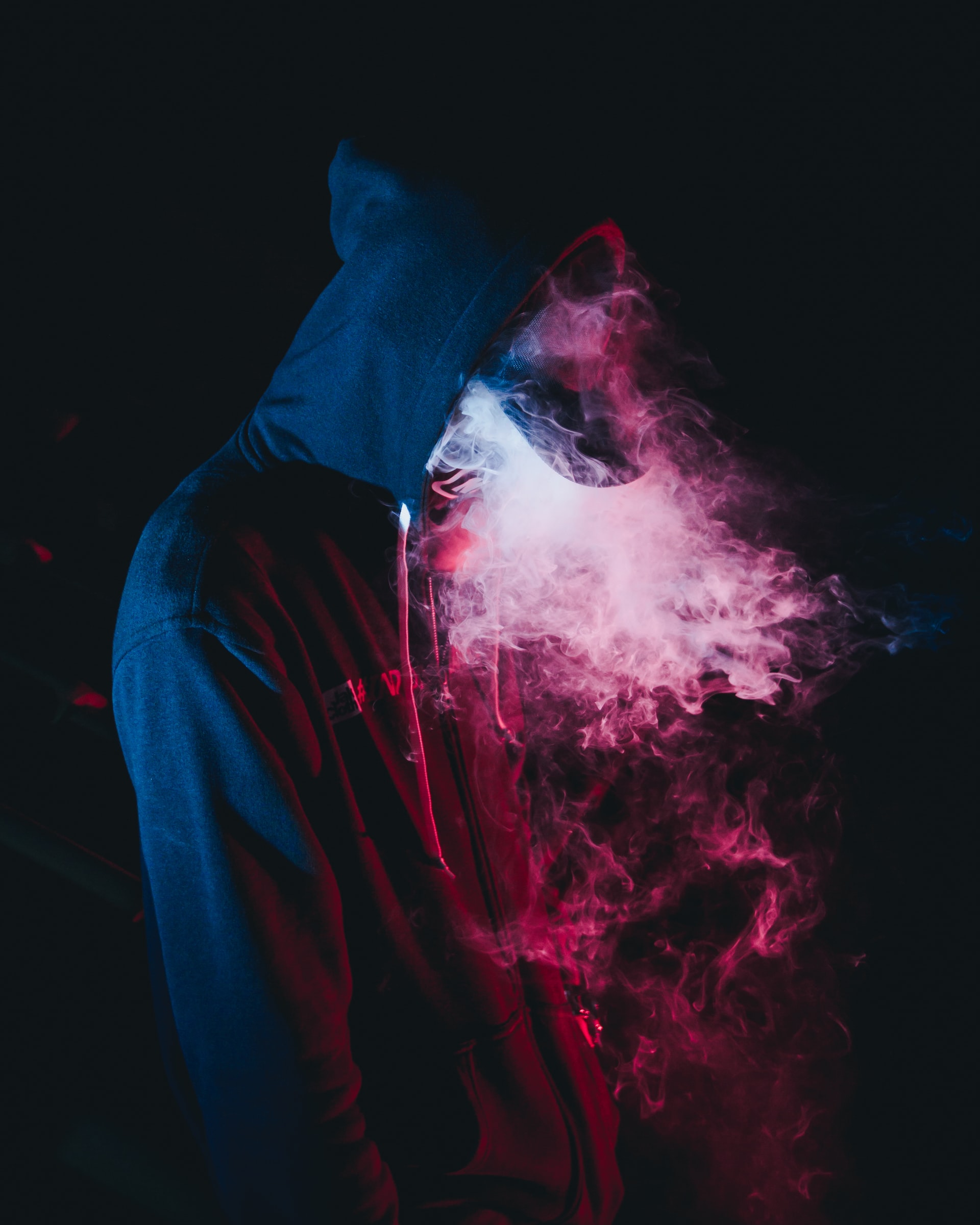 Photo by wild vibes on Unsplash

The major categories of crime committed on the dark web by cybercriminals are:

The availability of data dumps, hacking services and DDoS services are particularly detrimental to surface-web services. Breached credentials can be used in credential stuffing attacks against paid internet services such as video and music streaming (Bowen, 2020). Hacking, malware and ransomware mean that service providers and organisations must spend considerable time and money on protecting themselves against attacks, which ultimately leads in increased costs which are passed onto the consumer.